The Venue is available for private rental. Watch your home movies, wedding video, student film on DVD! You can even bring your game console and play on the big screen! 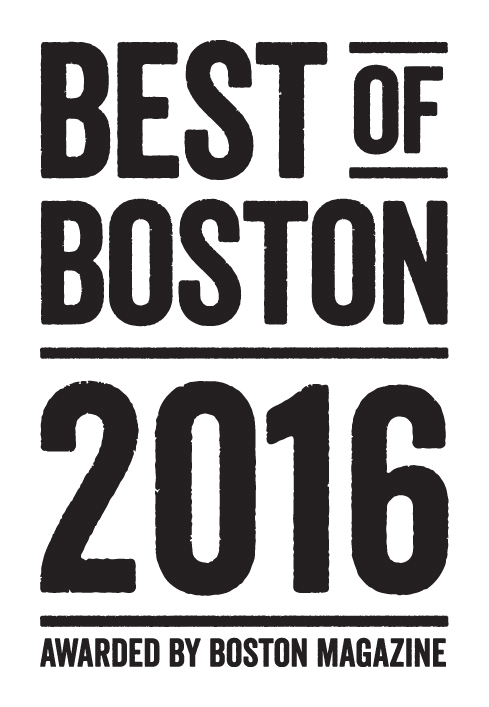 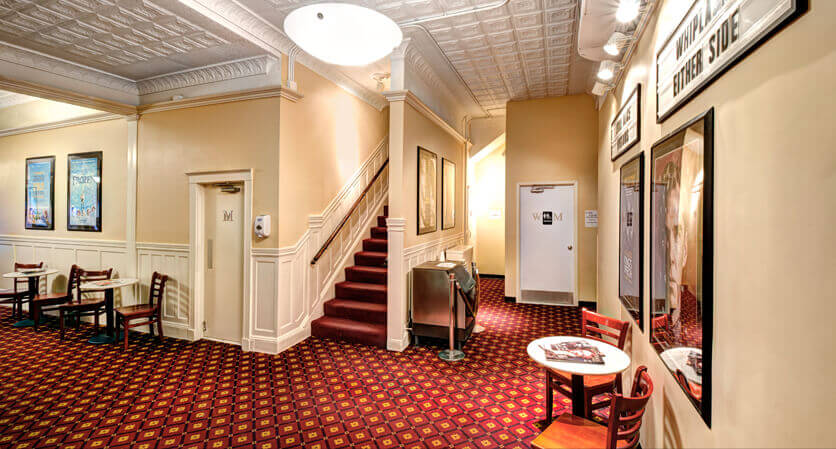 Please join us for a wonderful time at the movies! We pull out all the stops including delicious popcorn and cold drinks.

You can expect comfortable seats and a clean establishment. We love movies and the movie-going experience, too!